It is shocking to me that people continue to compare VPN and VDI as two alternatives to data security. Sure data security and breaches, such as those caused by the SolarWinds Orion hack recently, are on the forefront of the news media. Furthermore, data security is costing companies lots of money – as much as $8.19 million for each incident on average. 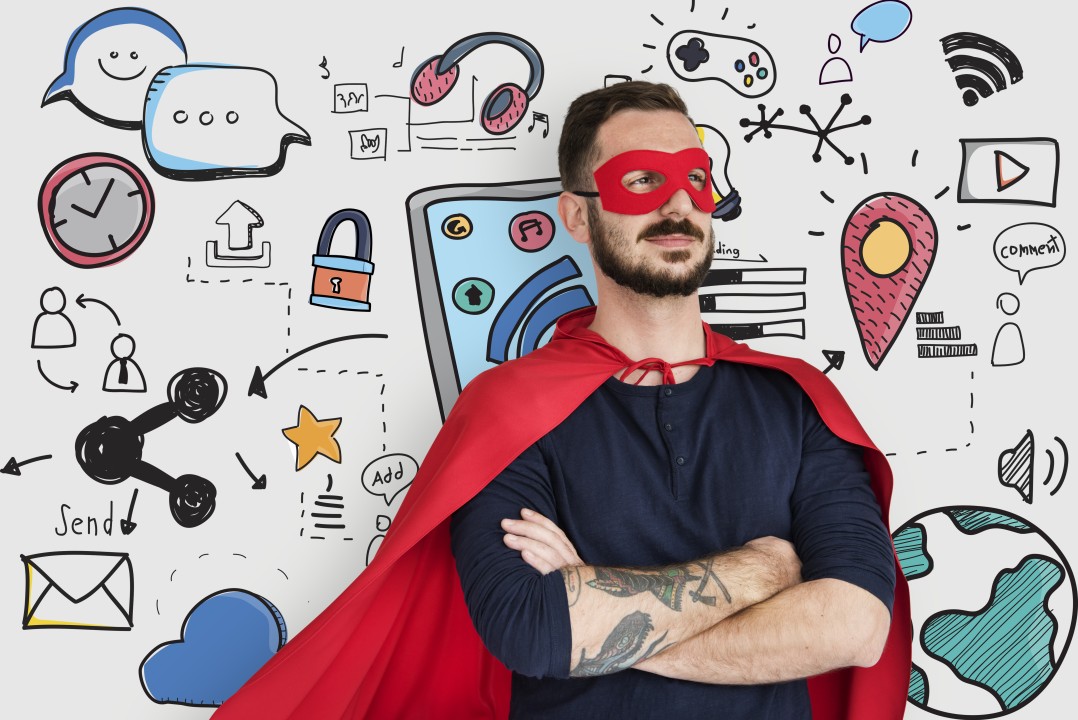 But why do they keep comparing VDI to VPN?! Comparing VPN and VDI is like comparing Batman and Superman. Batman being VPN in this case. Unfortunately the poor guy will have zero chance against Superman. Sure they are both good guys, but would you want to bring Batman to a fight that requires superman like super powers? Didn’t think so.

So, let’s talk about why each exists. VPN —  Virtual Private Network – creates a security tunnel between your users and your corporate network. Think about all those people that are working remotely. They are able to establish a VPN tunnel from their desktops to the corporate network and can access specific applications and files and so on. You’d think that is good enough, but using VPN creates a ripple effect that could lead to security headaches.  As those files are accessed, and stored on local drives and computers, when they disconnect the VPN, those files are now in the wild, for the taking. Those laptops can be stolen and lost. While VPN is supposed to provide some good level of security, it is not 100% fool proof! Far from it.

What does VDI provide? Virtual Desktop Infrastructure takes the entire desktop of the user, including the operating system, email, files and anything else that they would need to do their jobs and wraps it all into a cocoon that runs inside a very secure data center. The security level of VDI is by far more enhanced than VPN. Not to mention lots and lots of other benefits of VDI:

As you do your research, most articles and blogs out there keep kicking VDI to the curb for one and one reason only – VDI is expensive and complex. NO IT IS NOT! Not anymore. If this were 2015 and your only options were VDI from VMware, Citrix, or other legacy vendors, they would be correct.  (And you’ll spend 6 months, and your first born to be able to get it to run and work!)  This is why HiveIO was born. We solve this problem.  A single ISO file that is installed in less than 8 minutes and you’re ready to deploy VDI desktops in less than 45 minutes, and can scale linearly with patent pending Peer-to-Peer technology. This is the VDI of the future. This is Superman. And there is only one Superman.

Please don’t waste your time with VPN. It is 2021, and major hospitals, universities, major fortune 500 companies as well as companies on the forefront of technology have already embraced VDI as the future of end-user computing. What are you waiting for?

If you haven’t looked, you must download and try HiveFabric from HiveIO and see for yourself.