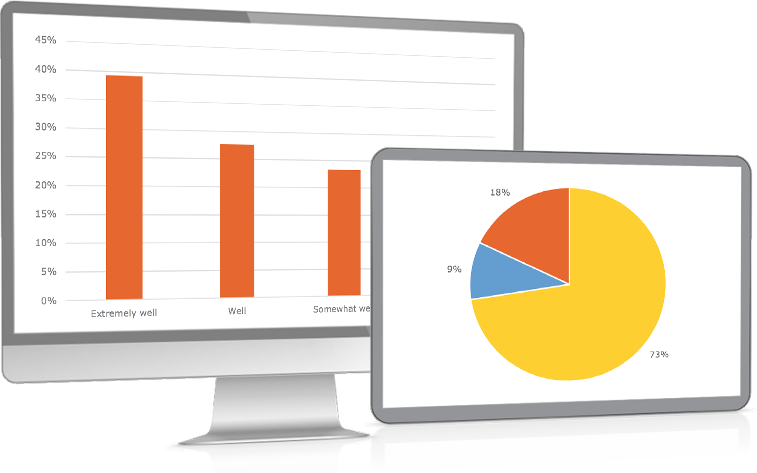 This report shows the results from tests carried out to assess Intel’s disk and memory technologies when deployed with Hive Fabric Virtualization Platform.

The aim and objectives of the tests were to evaluate the performance benefits that could be obtained from Intel’s disk and memory technologies for virtual desktops (VDI) with Hive Fabric virtualization platform.

The test platform and infrastructure used in the production of this report included hosts servers from Intel’s own data center in Russia and included Optane SSD’s NVMe SSD’s and Optane Persistence memory.

All tests carried out were based upon assessing the relative disk performance for stateless VDI desktops using various deployment scenarios for standard desktop with 2vCPU and 4 and 8GB of RAM.

It should be noted that Hive Fabric is unique in the industry in that it can use memory (RAM) as a storage pool to deploy virtual desktops. The tests on the benefits Optane Persistent Memory delivers in respect to overall performance was of particular interest and the main focus of this evaluation study.

In addition to this benchmark, a pricing comparison was carried out for identical servers - with standard DRAM compared to Optane Memory. Servers configured with Optane memory were on average 37% cheaper. Not only did VDI deployed to Optane memory deliver the highest performance but also delivered this at a lower cost per VM’s than equivalent architectures using local disk and external storage arrays.

How Tests were Carried Out

Hive Fabric can deploy stateless VDI to any storage presented to its host, the test servers were configured with standard SSD’s, NVMe SSD’s and Optane SSD’s which enabled comparative tests to be carried out.

Two main tests were completed for the evaluation, these were:

The above tests were then carried out against the following virtual desktop configurations:
**Note1           "VM deployed to.." this refers to where the virtual desktop OS is deployed in respect to storage, this is often referred to the "Delta Disk" or "OS Disk"

Overview Iometer is an I/O subsystem measurement and characterization tool for single and clustered systems. One commonly quoted measurement provided by the tool is IOPS. It is used as a benchmark performance and for this report tests were carried using test files of 0.5Gb and 10.0Gb on a single desktop image on the host server.

The results were as follows:

Average Response Times for the tests completed were as follows:

Figure 5:-Average response time obtained from Iometer tests, these are checked to ensure IOPs and Latency are in sync.

This Advanced Disk Test, which is part of Performance Test, measures the data transfer speed when reading or writing data to one or more disks. The speed that data can be transferred between memory and a hard disk drive is one of a system's most important performance aspects. There are quite a few factors which have a bearing on this speed and the Advanced Disk Drive Test allows the user to vary most of these factors and compare the results. The overall result is indicated by the Disk Mark Number and this can be compared to benchmarks from all other disks noting that the tests were on stateless VDI where the virtual disk is presented from the server’s storage disks.

Again, like the Iometer tests these were carried out against stateless VDI session of a 2vCPU and 4GB RAM and 8GB RAM respectively, this was done to ensure that the additional memory did not disproportionately change the results.

The results the disk mark scores were similar to the Iometer test results with disk performance of the VDI deployed to the DDR4 & Optane RAM combination outperformed the standard SSD’s by almost 3 times and VDI desktops with NVMe and Optane SSD’s by 64% and 36% for the 4Gb RAM and 8Gb RAM VM’s respectively.

Optane and NVMe SSD's showed performance improvements over standard SSD's, with results for both when used for stateless VDI indicating 50% increase in overall IOPs and Disk Mark® scores almost 200% higher than standard SSD.

To conclude Optane Persistent Memory offers significant performance advantages for VDI infrastructures when deployed with Hive Fabric.
We use cookies to improve user experience, and analyze website traffic. For these reasons, we may share your site usage data with our analytics partners. By continuing to the site, you consent to store on your device all the technologies described in our Cookie Policy. Please read our Privacy Policy for full details.
Accept